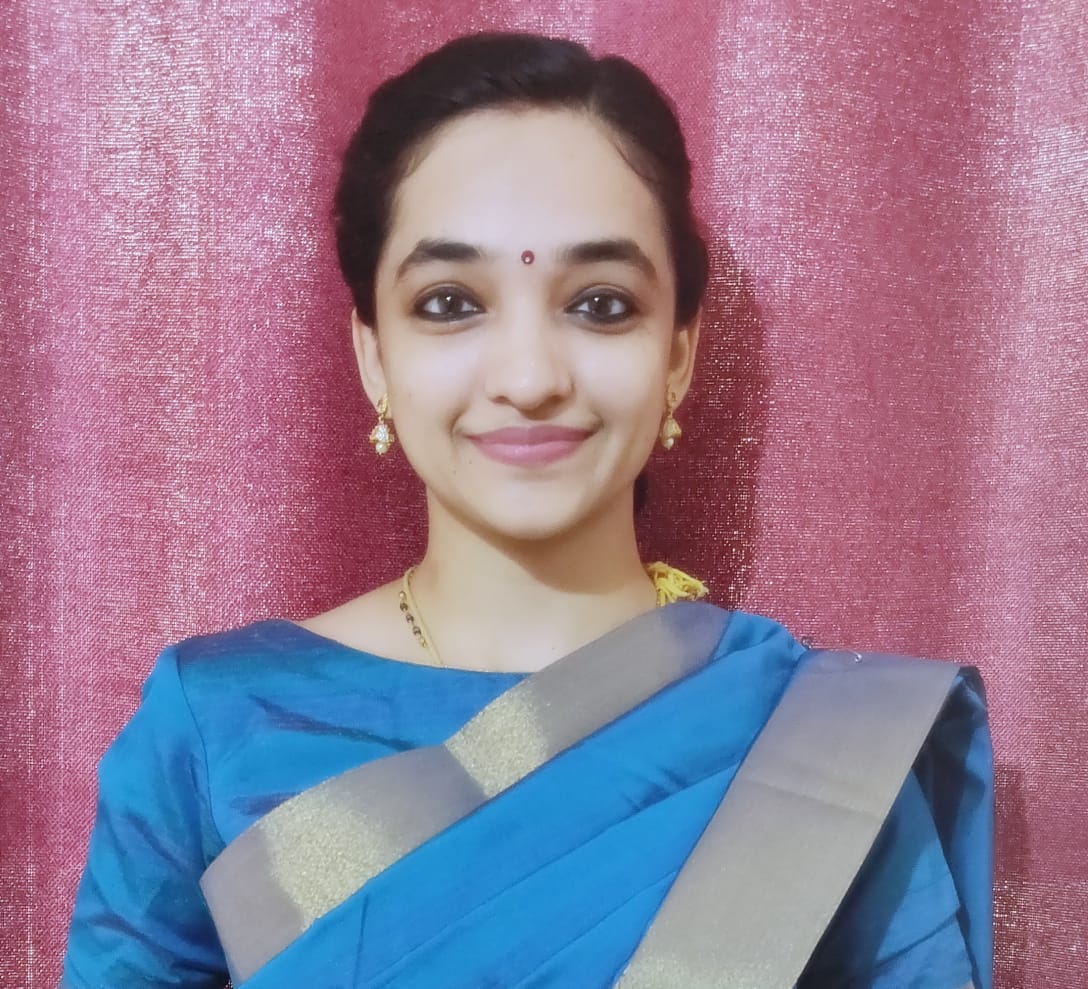 Vikasni Kannan is an RCI licensed clinical psychologist. She did her graduation and post-graduation from the University of Delhi, before pursuing her MPhil in Clinical Psychology. She specializes in Psychometric Assessments and Psychotherapeutic interv


Human sexuality has been a point of curiosity and interest in humankind for many years. It can be seen from this course is designed to help the learner understand about human sexuality.
English
5
(5 ratings)
69 students enrolled
199.00 94% Off
Add Your Wishlist

Sexual Dysfunction – The complexities of sexuality

TYPES OF SEXUAL DYSFUNCTION INCLUDE:

Sexuality and a Sexual Response Cycle

Physical and psychological issues that cause sexual dysfunction.

Diagnosing sexual dysfunction was treated by identifying the problems that were causing both psychological, medical, and physical health problems. Based on the –

Introduction to Sexuality: It is a physical phenomenon or psychological variation between both genders, female and male, including sexual characteristics of both primary and secondary characteristics such as reproductive system, muscularity, and height.

Sexual History Taking: Assessing and screening to provide good care of the patient’s health regarding a wide range of sexual health concerns.

This course will give a theoretical and practical understanding - helping professionals handle clients with sexual issues better.

Please login to rate and review the course. 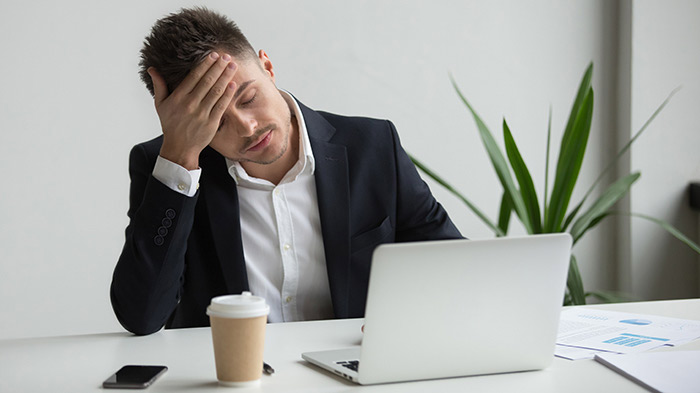 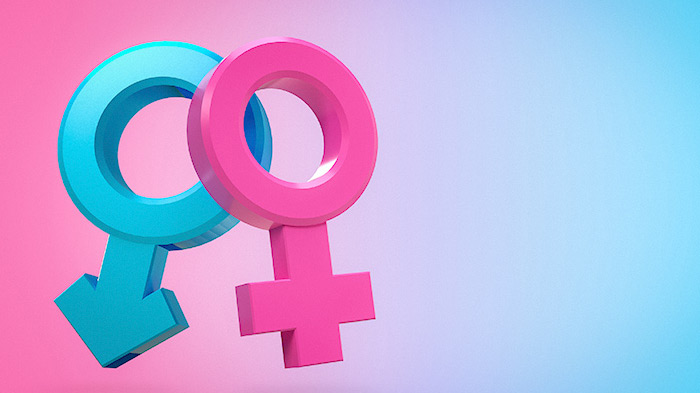 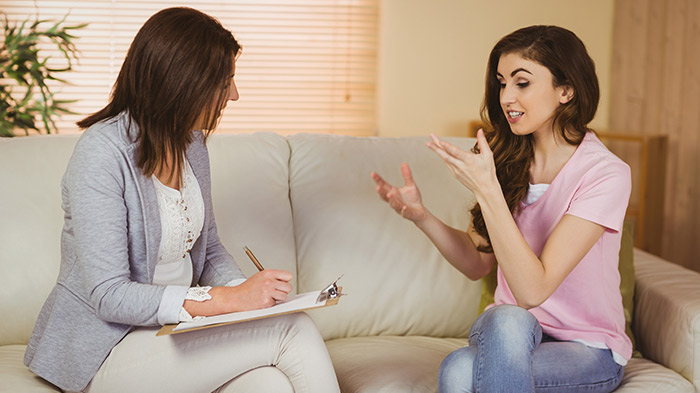 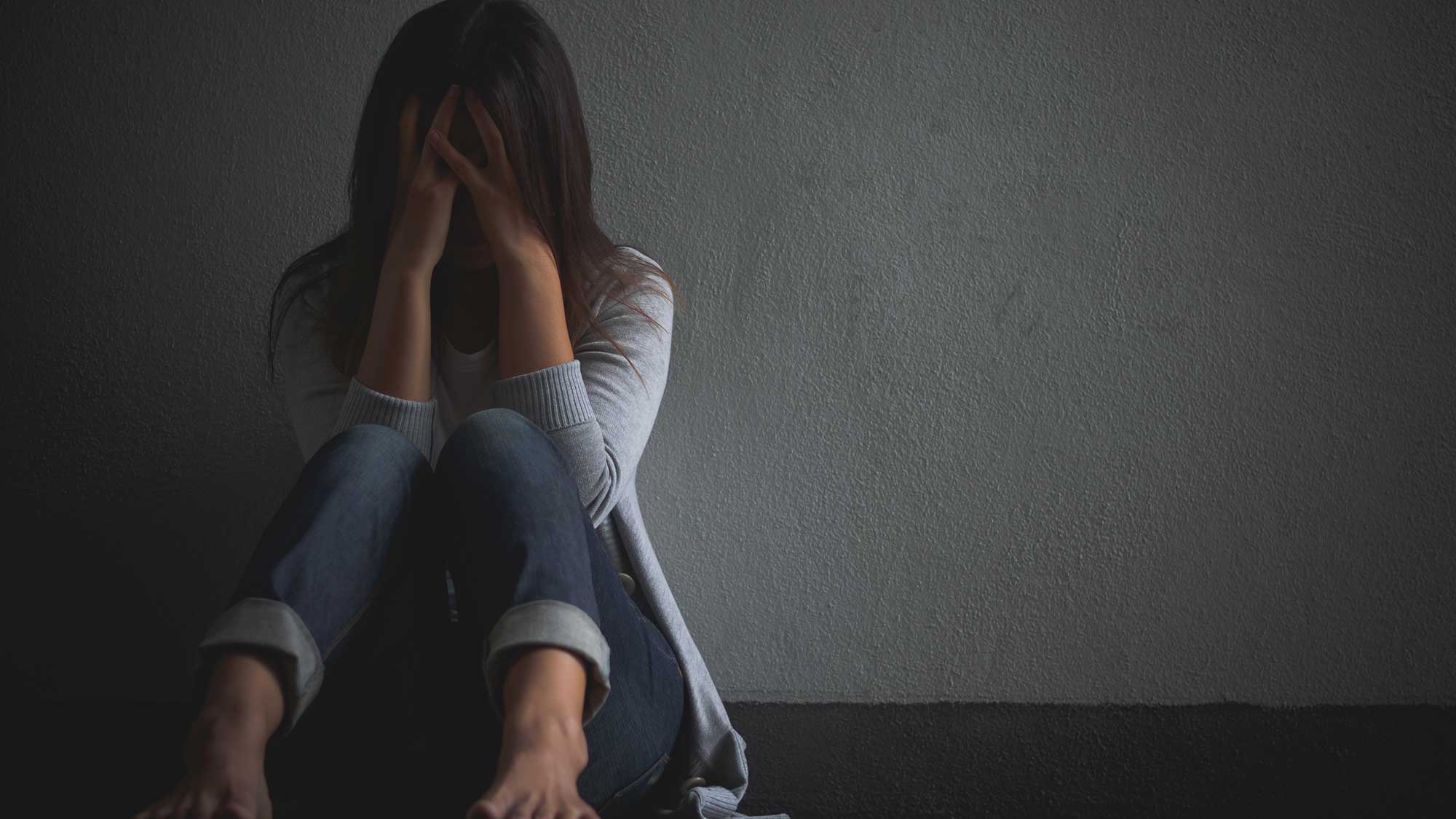 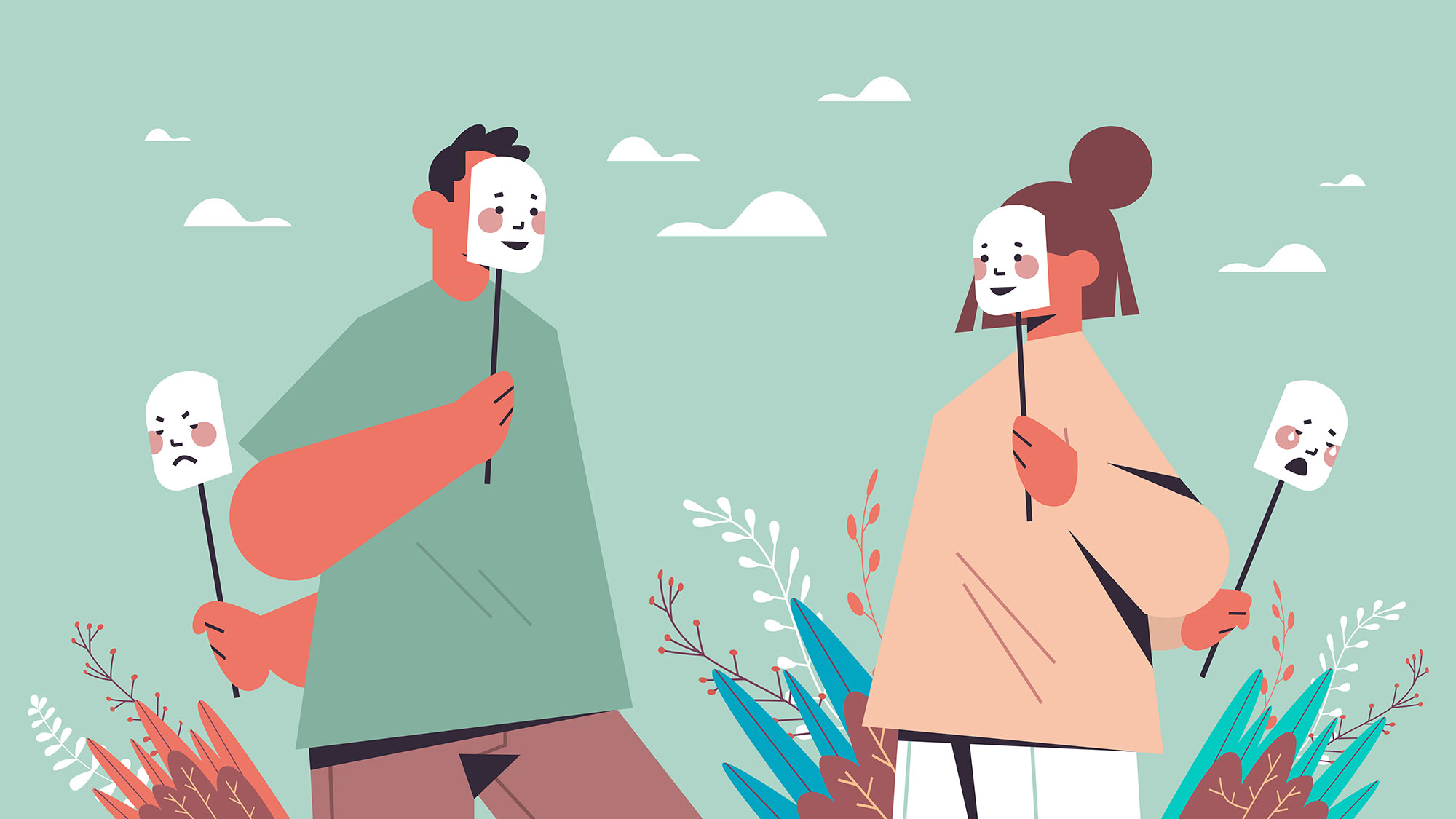 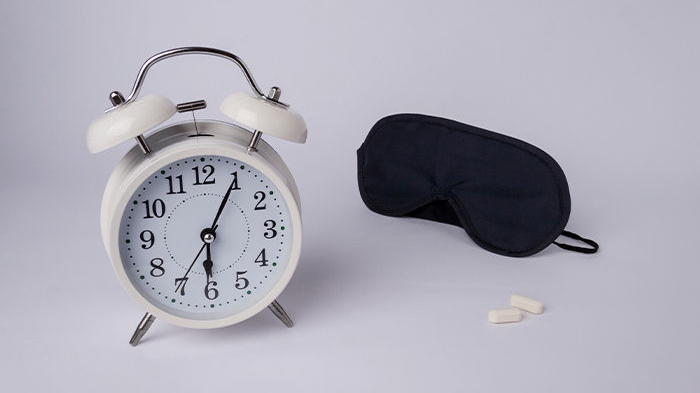 Science of sleep and related disorders